Please make a selection from below to learn more about our facility!

By opting into the web form above you are providing consent for Gladiators Academy of Lafayette to send you periodic text messages. Standard rates may apply. You can reply HELP at anytime or learn more. You may opt-out anytime by replying STOP. 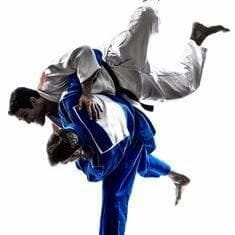 Best way to get in shape while learning self-defense! 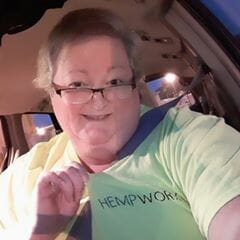 Completely changed not only my son's life, but our family's as well. Glad we signed him up. Nothing but positive things to say. In fact, I shudder to think how my son's life would have turned out without ever walking through the door. All of the people who are part of Gladiator's Academy are more than friends......they're family. 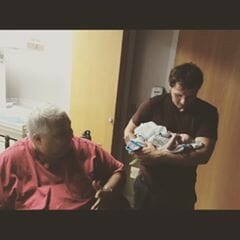 Great place and it’s run by great people . If you want the best in bjj and mma you go to gladiators Lafayette. 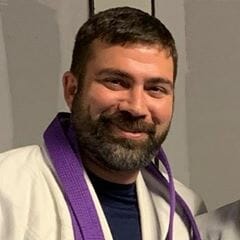 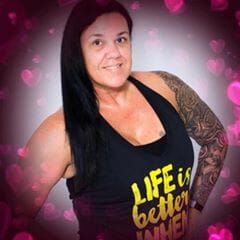 Gladiators Academy has changed our daughter’s life for the better. The coaches are knowledgeable, personable and the best of the best. Ty Gladiators Academy for teaching our daughter not only self-defense but also respect, honor, self control along with critical thinking and so much more! 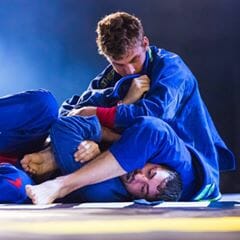 Greatest place to train . The people are the most incredible training partners you can have . Staff is incredible best teachers around always trying to help you improve either if it's your game or in life . Go and change your life for the better at gladiators 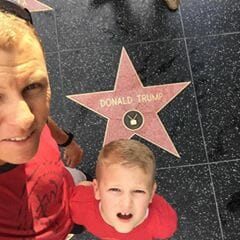 Great environment for the entire family. Kids learn responsibility and work ethic while having fun at the same time! 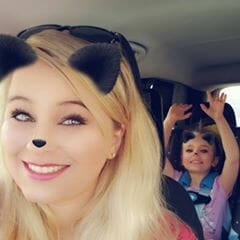 Awesome place! My son was all about video games, never wanted to do sports or anything "extra"...brought him here and he LOVES it! He always wants to go...Full of amazing people to work with...I would highly recommend

Request information today to learn more about our programs!

Teaching kids about non-verbal signals should also be taught when teaching them about respect.

How do they sit – are they respecting themselves?
How much space are they keeping between themselves and someone they are engaged in conversation with? Too much space may show they are not engaged in the conversation and listening. Too little space may be disrespectful to the person they are engaged in conversation with.
Do they maintain eye contact?
Do they fold their arms when you are speaking to them?
Are their eyes about to fall out of their eye sockets from exercising them too much? (Ha – rolling eyes)
How do they present themselves?

In martial arts for both children and adults such as jiu-jitsu and MMA we often use non-verbal communication too. When we are in a submissive position we tap which communicates to our training partners you have the submission please stop.

As we continue to try and raise our tiny humans to one day become productive members of society let us not forget about non-verbal communication. It is an important form of communication and they will NEED the skill set for later in life!